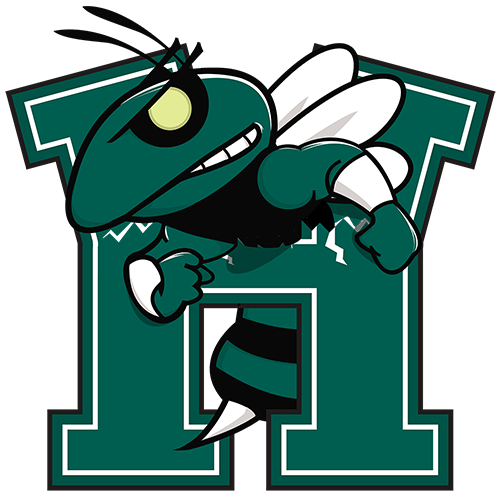 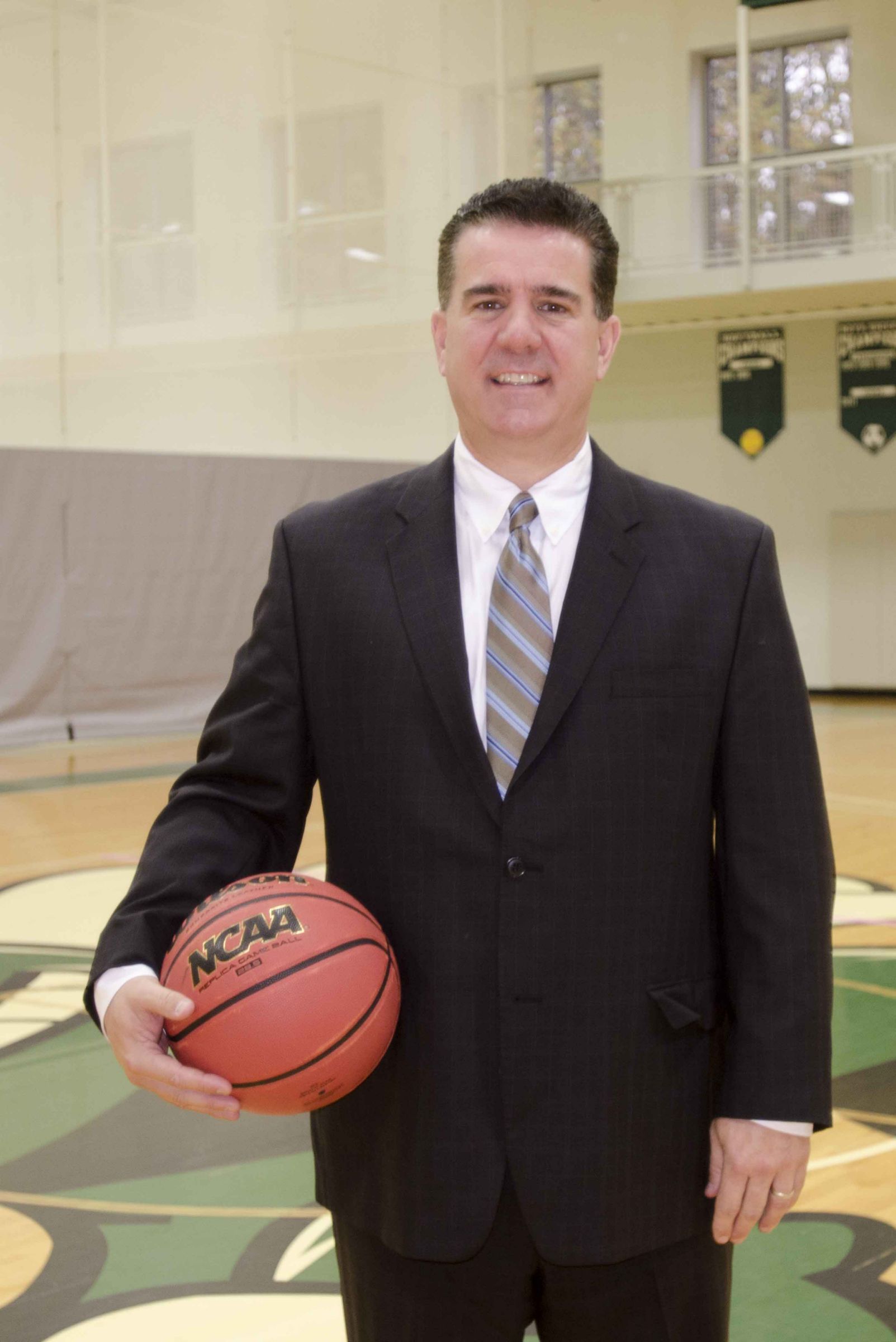 Sean Doherty is the current Head Coach of the Hamden Hall Varsity Boys’ Basketball team and brings over 20 years of collegiate coaching experience to Hamden Hall. In his first two seasons as Head Coach of the Hornets they won the Fairchester League Regular Season & Playoff Championships (2017-18 & 2018-19 seasons) and qualified for the Class B NEPSAC Tourney in each of those years. The 2017-18 squad ended the season with a 20-5 overall record and had multiple FAA & NEPSAC All-League players. The 2018-19 team had a truly amazing year ended with a  25-2 overall record winning the entire NEPSAC Class B Championship.
Prior to Hamden Hall, Doherty was at Quinnipiac University as an Assistant Basketball Coach for the 9 seasons at the Division 1 level. He worked mostly with the guards during those years and was in charge of the MD & PA recruiting areas bringing many All League players to the Bobcats that went on to play professional careers overseas. From 2003-2007 the Worcester, Mass., native was the Head Coach at Division III Salem State College and took them to new heights over the course of his four seasons at the school. The Vikings posted a 91-20 mark (.820) during his tenure and reached the NCAA D3 tournament three times. In 2006-07, Doherty led Salem State to a 24-3 mark and the Massachusetts State College Athletic Conference (MASCAC) Regular Season & Tournament Championships. He was named the MASCAC Coach of the Year in the 2003-04 & 2006-07 seasons. Prior to Salem State College, Doherty was the Associate Head Coach at Division 1 The College of Holy Cross helping guide them to 3 consecutive Patriot League Championships and 3 NCAA appearances in his four year stint with the Crusaders (1999-2003). He started his coaching career at D2 Assumption College as a top assistant coach from 1994-98 after concluding a solid four-year playing career at Worcester State College graduating in 1992 with a teaching degree. He also received a Master’s Degree in Education from Assumption College in 1998. A 1987 graduate of Burncoat High School, Doherty was inducted into the Burncoat Hall of Fame in 2003 as an outstanding Three Sport Athlete at the school. He is currently married with three children all whom have attended Hamden Hall.