More than a century ago, in the fall of 1912, 17 boys between the ages of 9 and 14 embarked on an all-day pre-preparatory academic program at a stately country day school on Whitney Avenue in Hamden.

It was the fourth such school in the country, boasting the combined benefits of a boarding school experience against the backdrop of home life and family involvement.

The school also remains as tight-knit in terms of the familial community that was fostered a century ago. In June 2012, the graduating class enjoyed another first in the school's storied history - the Class of 2012, at 82 students, was not only Hamden Hall's Centennial Class but also its largest class to date.

Hamden Hall’s mission continues to challenge students to develop a strong sense of personal integrity and social responsibility while preparing them for demanding academic programs at the collegiate level.

We Value Tradition Under the Pines... 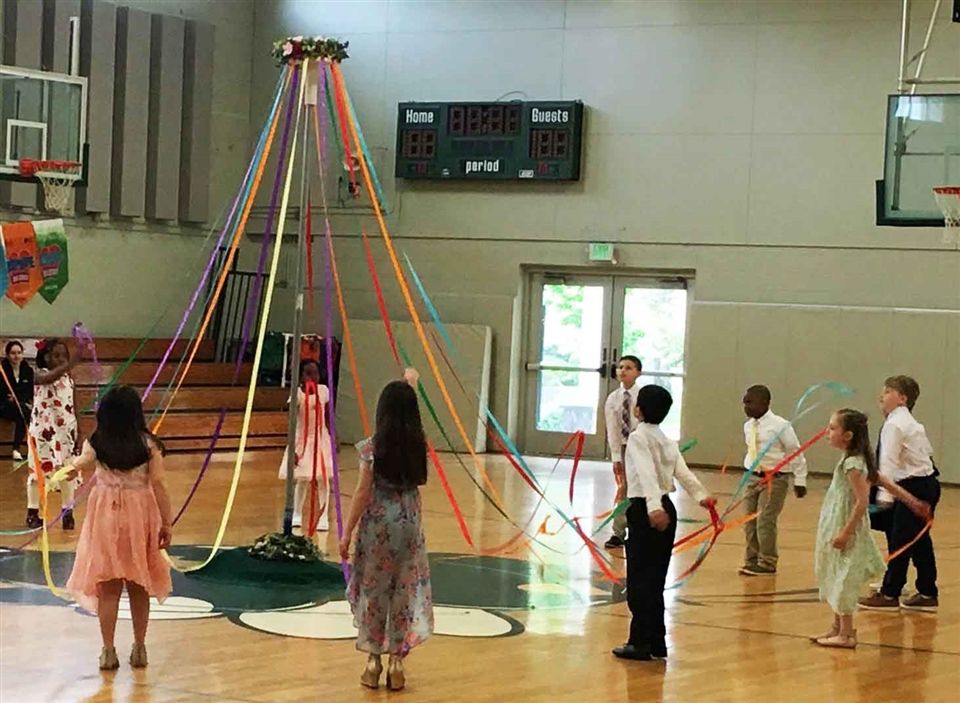 The fostering of many time-honored traditions is a mainstay at Hamden Hall. Celebrating long-standing customs and practices helps ensure that today's students have connections to their counterparts of yesteryear.

Some of our annual traditions - such as our Valentine Bake Sale - date back more than half a century! Formerly called the Valentine Cookie Sale, the event has been a heartfelt tradition since 1942.

Some of our annual traditions include: